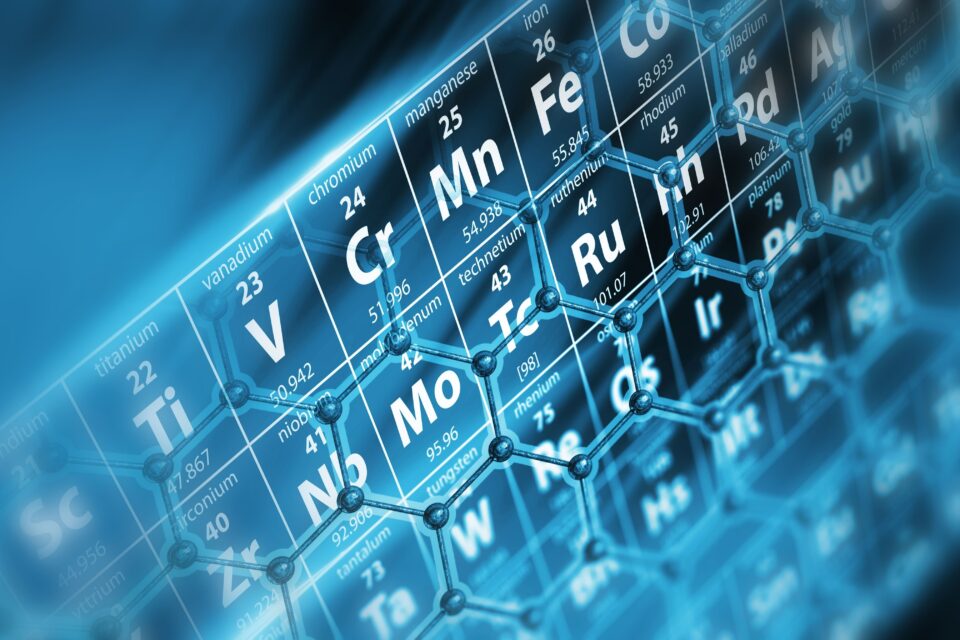 Element analysis: Where do trace elements and heavy metals come from?

As a fundamental part of the Aniveri Analysis, the laboratory-based hair mineral analysis measures exactly how many trace elements and heavy metals are in a hair sample. But where do these elements that make up the entire universe actually come from and to what extent are they relevant in medicine? Harald Hagendorfer, Deputy Managing Director and Head of Special Analytics at Ortho-Analytic provides insights into the basics of element analysis.

The periodic table probably reminds many of chemistry lessons at school. Regardless of whether you liked the subject or not, the 118 known elements are what make up our lives. Everything that forms our universe and everything we see, breathe or eat is made up of the elements in the periodic table.

How it all began: nucleosynthesis

The formation of the elements results from nucleosynthesis, which takes place in the stars, such as in our sun. The basic ingredients required for this are hydrogen and helium, two elements created at the birth of our universe, in the first three minutes after the Big Bang. Depending on the size of a star, from these two “ingredients” it can “breed” elements up to iron (with the atomic number 26). More energy would be required to form other elements. Extra energy is only available in the final stage of a star’s life, for example during a supernova explosion, which can create all the other elements that occur in nature up to plutonium with the atomic number 94.

Everything produced by a supernova is ultimately dispersed throughout the universe as dust. In the formation of new stars, gravitation brings the dust together as planets. There the elements are atomic building blocks and available to life and nature. So the statement “We are nothing but stardust” is correct. Both humans and animals are made of what the universe has produced from all its countless stars and galaxies since the Big Bang around 14 billion years ago.

Elements can be divided into different categories. There are the physiologically relevant elements such as carbon, nitrogen, oxygen and hydrogen, without which there would be no life as we know it. We humans are also largely made of them. Then there are elements detected by element analysis that counteract life, because they have a toxic effect on the body’s biochemistry. Many of them are also used for technological processes and are therefore often found in our environment. Aluminium, for example, is an extremely useful element in technology (e.g. in vehicle construction and the aviation industry), but can be toxic if absorbed into the body.

Classification is not always easy because it depends, as Paracelsus showed in the 16th century, on the dose and the compound in which the element is present. The latter is known as the species. The element arsenic, which is also known as “mother-in-law poison”, is another example. What is less well known is that arsenic is present in all fish and seafood in relatively high concentrations, but in a form that is not toxic to humans and animals called arsenobetaine. So, depending on the chemical compound in which it is present, arsenic can be toxic or biologically useful.

What about the heavy metals, which are examined by the Aniveri Analysis element analysis? Heavy metals are elements with a density greater than 5.0 grams per cubic cm. The name heavy metal has a largely negative connotation, as if they are toxic substances. This is not true, because zinc and copper, for example, are also heavy metals. Both elements are physiologically vital for both humans and animals. In fact, heavy metals such as zinc and copper are referred to as trace elements, while others, like cobalt or chromium, are referred to as trace elements with toxic potential. Whether an element has a toxic or physiologically valuable effect largely depends on the amount absorbed.

How can element analysis be used for diagnostics?

As we have explained, the classification of elements in medicine is not always easy, so it is often difficult to grasp for diagnostic purposes. Nevertheless, with the right approach, a lot of valuable information can be obtained about status and exposure:

This gives you an overview of the supply status and deficiencies in minerals and trace elements in the body over the past few weeks or months. It also reveals whether there is an increased exposure to toxic elements and heavy metals. This is exactly how the Aniveri Analysis results are broken down in the evaluation, so that the element analysis provides optimal additional support for diagnosis. 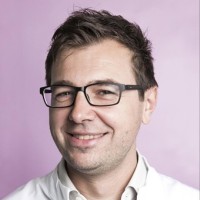