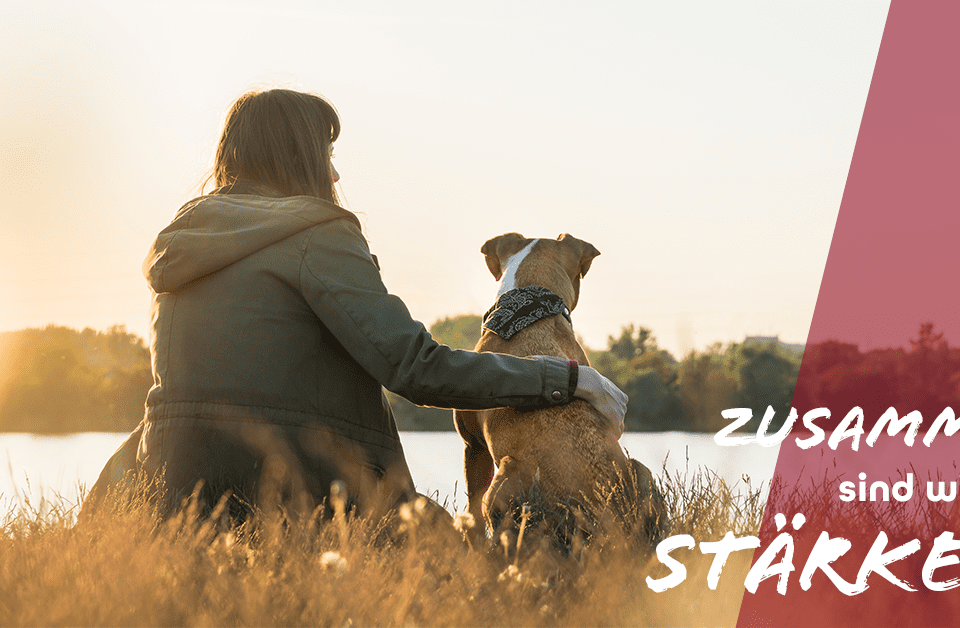 Our pets: Dog and cats in times of crisis

For many, our living habits have been changed by the Corona crisis. Contact with people was avoided and we spent a lot more time at home. Single people and older people in particular often felt lonely. Often it is our pets that offer us comfort in difficult times. And we must do out best to support them.

In most households, pets are seen as part of the family. According to a study by the pet portal Wamiz.de, the bond with our pets is even stronger now than before the pandemic. Clinical psychologist Magdalena Kern says that pets were clearly an important support for people during the pandemic: “The negative impact of the corona pandemic on mental and physical health can be observed worldwide. Research suggests that human-animal interaction can improve a person’s overall well-being.”

This positive effect was most marked in older people and people living alone. Especially at the beginning of the contact-restricting measures, pets served as companions. They helped people deal with fear, loneliness and uncertainty during the crisis. But our animal companions also need support both during and after these challenging times. It is therefore advisable to have a check-up at the vet’s at least once a year. Regular check-ups can help to identify and treat problems and illnesses at an early stage.

There is of course another side to the coin. Some of the pets that found new homes during the stricter lockdown periods were brought back by their owners when the infection numbers fell. The severe storms and floods that some regions in Austria faced this year also led to many pets being brought into animal shelters. Fortunately, many helpers got involved to repair the damage and help the affected families through the crisis.

It is important, particularly at these difficult times, to remember our pets and support the animal shelters in the affected regions. The new shelter residents were not all animals that had been separated from their families by the floods. Some owners needed a temporary foster home for their pets. Later, they were often able to return to their old homes or move into new housing. In addition to safe accommodation, health impacts need attention.

That is why we have worked on putting together an “aid package” as part of a campaign. It contains our vitamin booster “Aniveri Daily” for dogs and cats and is donated to an affected animal shelter. It is a high-quality dietary supplement that provides pets with a comprehensive supply of vitamins, minerals and trace elements. This helps animals to build up their body’s own defences, especially in difficult times, and to maintain their vitality in the long term. 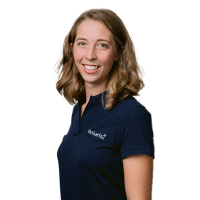